Since 2001 the Government of Mauritius has designed 3 types of schemes for non-citizens to acquire property in Mauritius: IRS, RES, PDS which allow foreign investors to buy or develop their own projects.

The IRS (Integrated Resort Scheme) is the first scheme set up by the Mauritian Government in 2001, with the collaboration of the Economic Development Board (EDB). The land area developed under the IRS shall exceed 10 hectares.

On the other hand, the RES (Real Estate Scheme), launched in 2007, is a slimmed down version of the IRS. The thinking behind this scheme is to land area between 4 000 m2 and 10 hectares.

The PDS (Property Development Scheme) is the result of a merger of the IRS and RES, which came into force in 2005. There are no more restrictions on the maximum land area with this new scheme. This is one of the several amendments made to the PDS after the 2016/2017 budget and all units can be acquired by foreigners willing to invest in Mauritius.

The Non-Citizens (Property Restriction) Act was amended in December 2016 to allow foreigners to purchase apartments in condominium developments of at least two levels above ground (Ground Floor +2) with the prior approval of the Board of Investment. The amount payable for the acquisition of an apartment must not be less than MUR 6 million or its equivalent in any other freely convertible foreign currency.

Smart Cities transforming to the Mauritius into a SMART ISLAND

The Smart City Scheme are based on green, SELF-SUSTAINED, MODERN, URBAN AGGLOMERATIONS BUILT AROUND THE THREE-FOLD WORK-LIVE-PLAY Concept

Opportunities for the development of smart cities are numerous. A project under the Smart City Scheme may be developed by both free-hold and lease-hold land owners.

Fiscal incentives comprise the exemption from taxes and registration duties granted to:

Given the sustainable nature of the scheme, other incentives are proposed, for example an accelerated depreciation on capital expenditure incurred on green infrastructure development projects, namely

Speak to us if you need help to source the right commercial or residential property or you would like to develop your own Property project. We can also help to source co-investors for your development to establish the right property structure to hold your investment and Lemuel is co-promoter in developing exclusive commercial and residential beachfront properties. 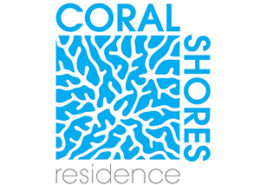 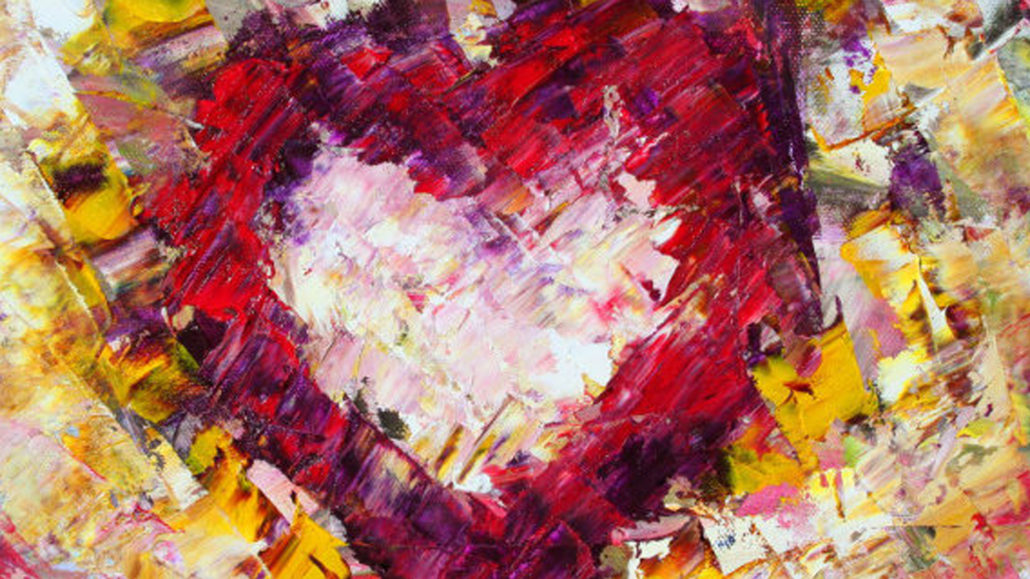 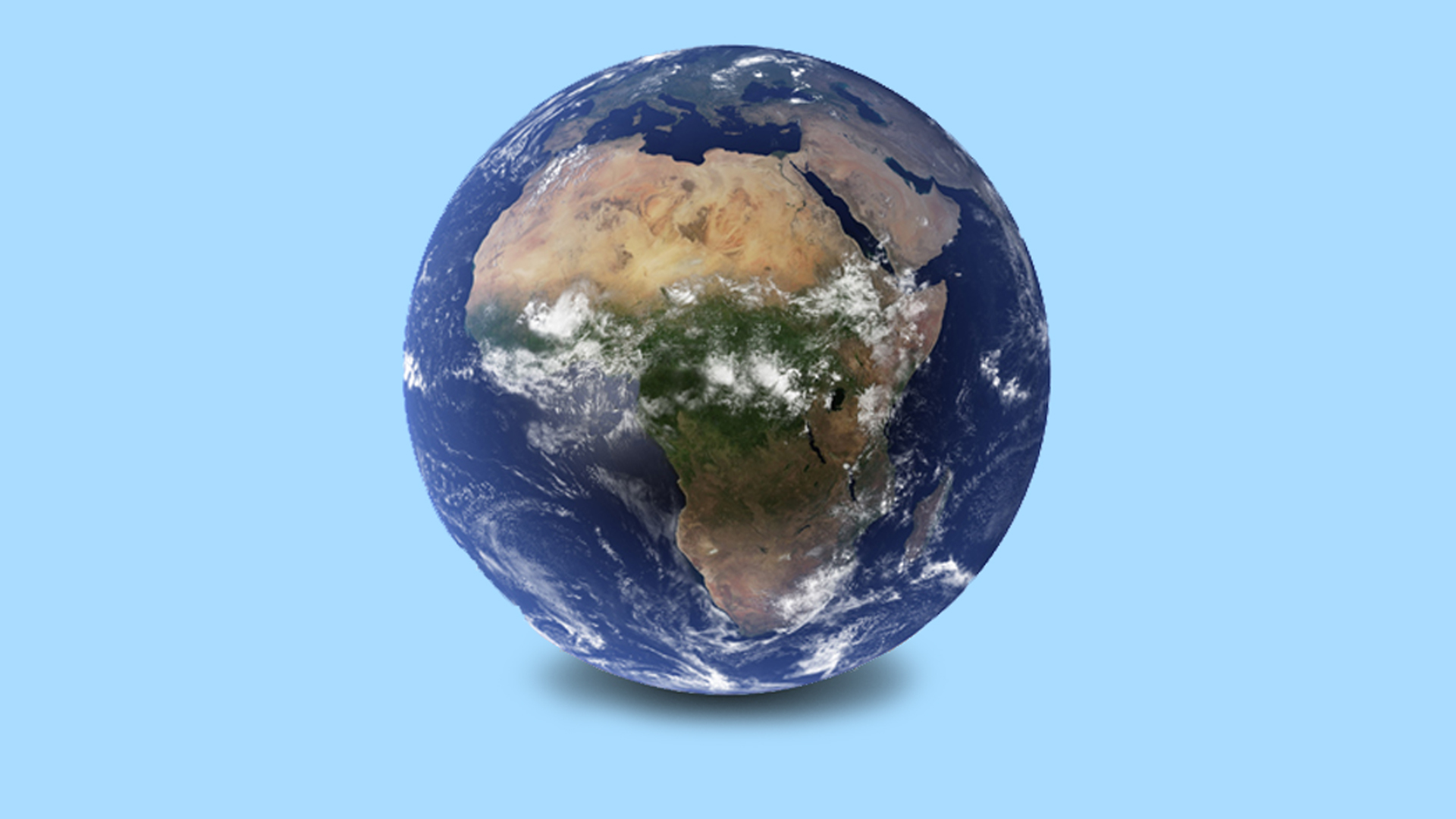 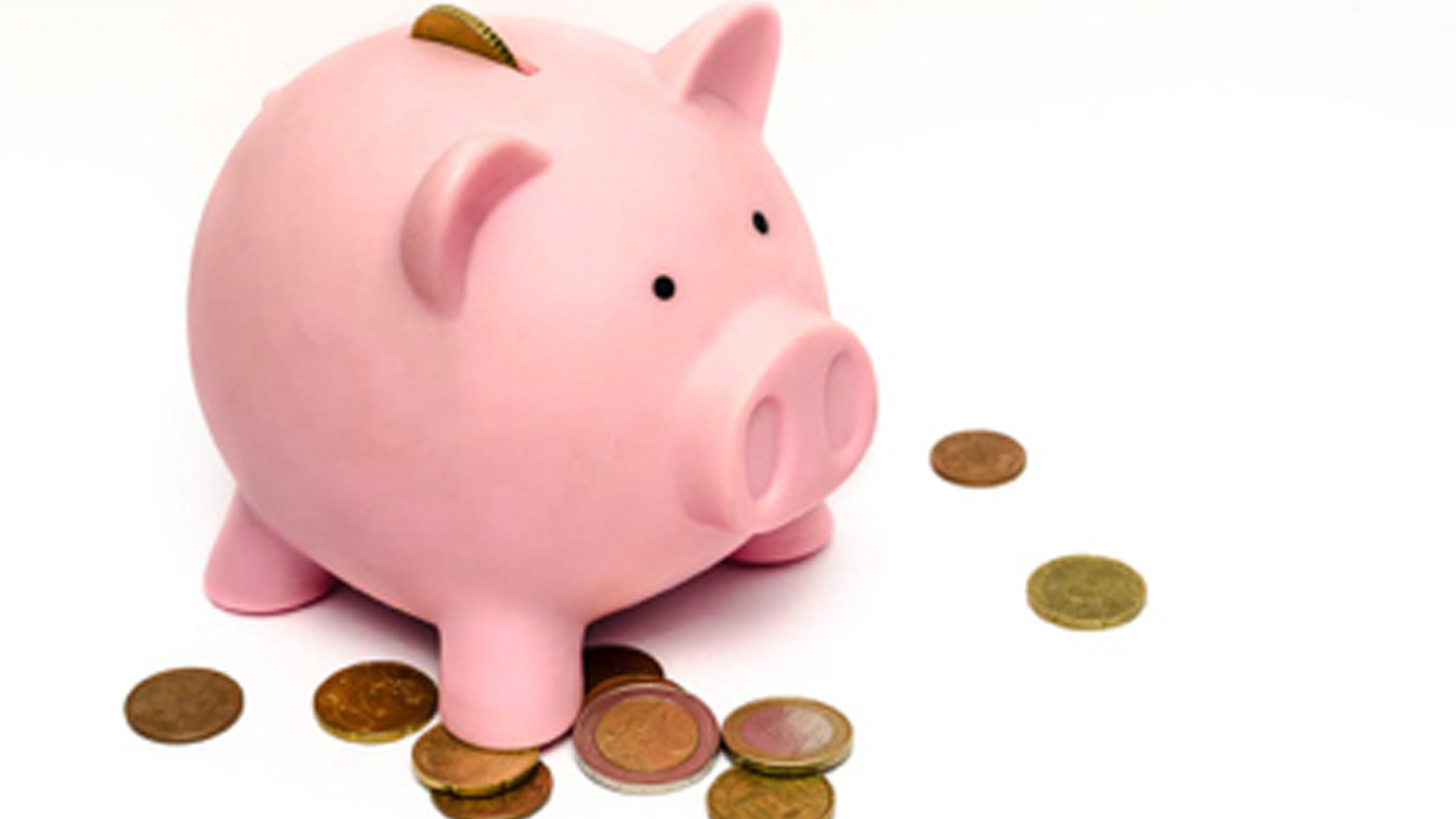 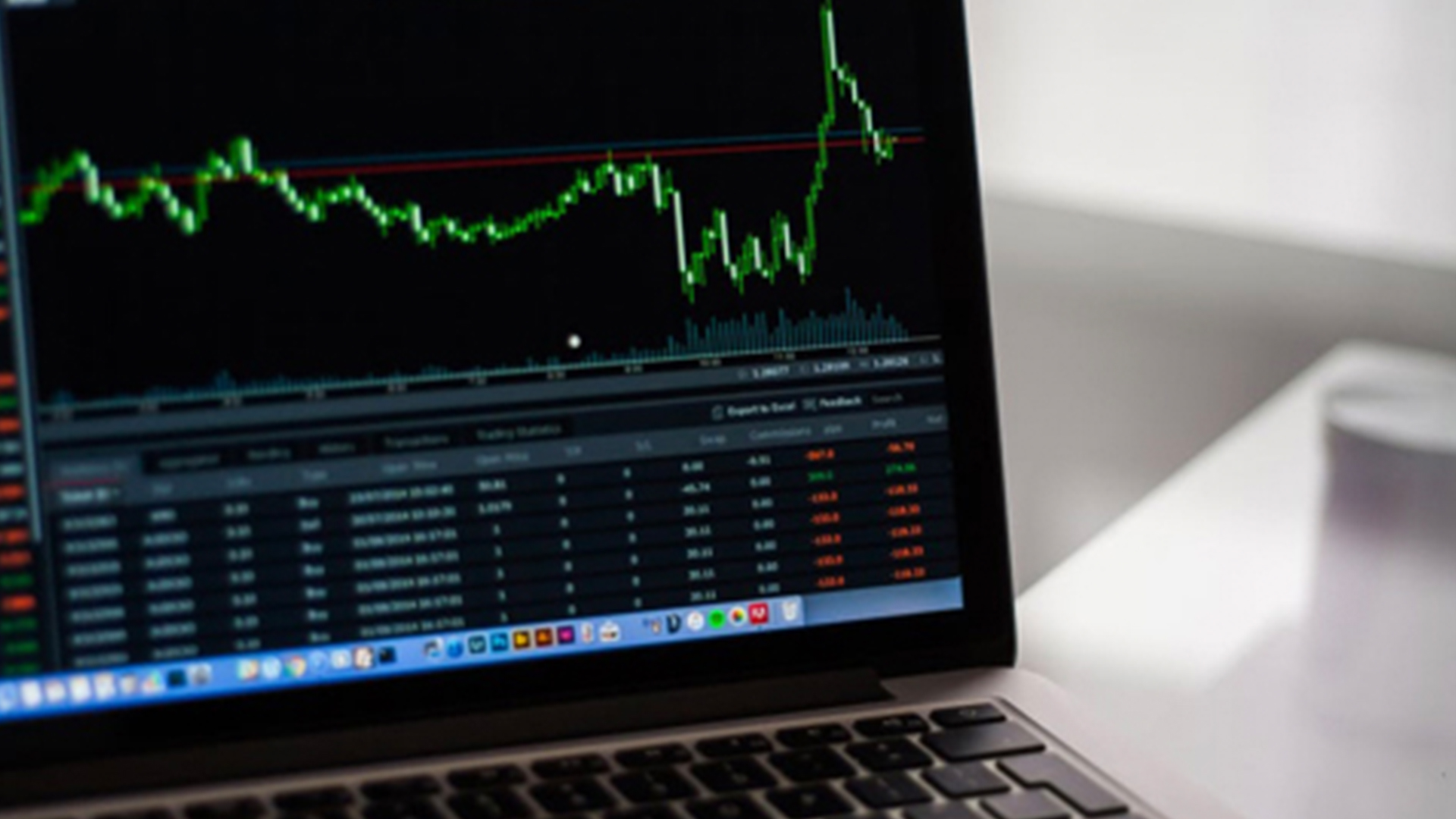 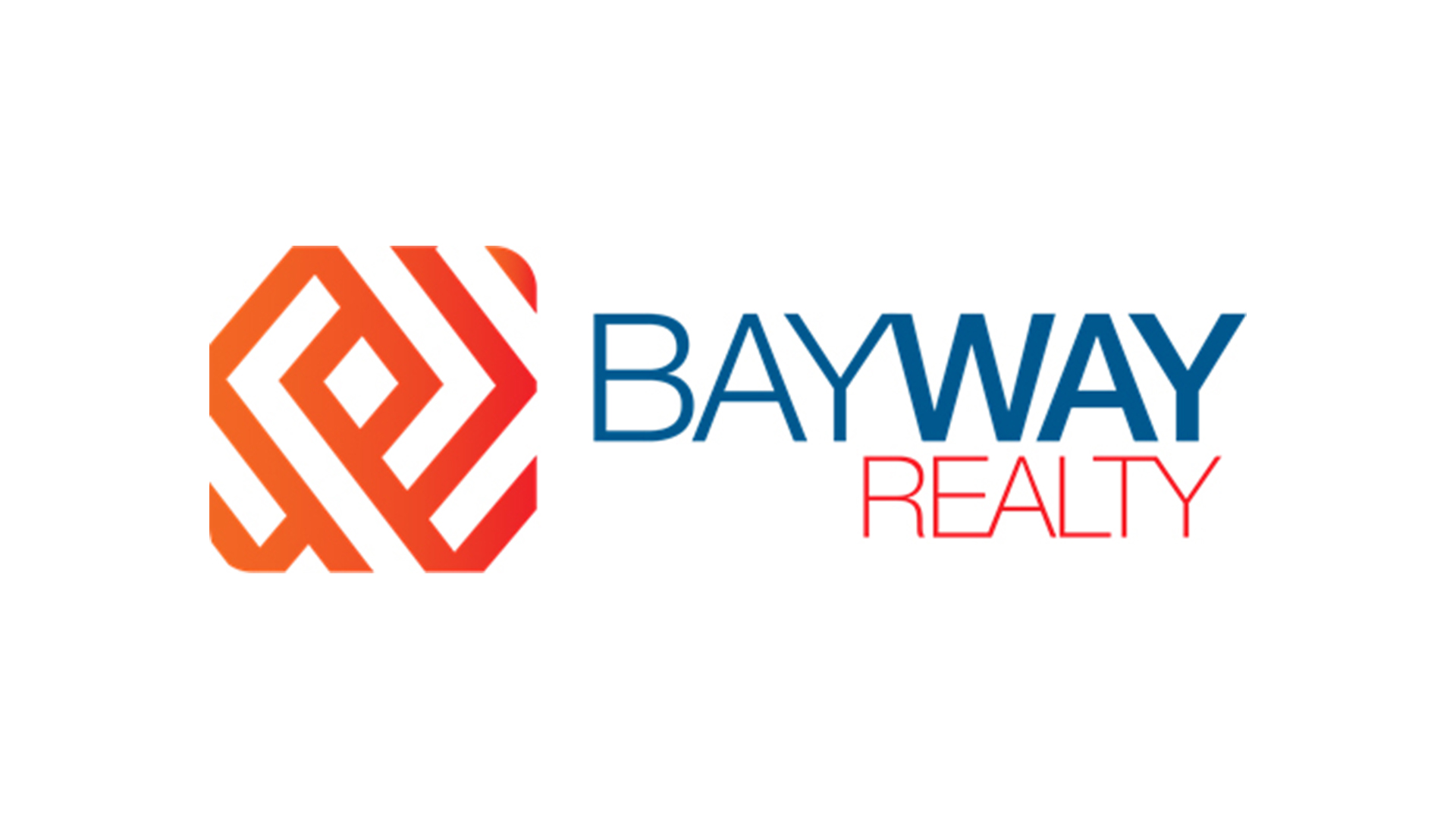 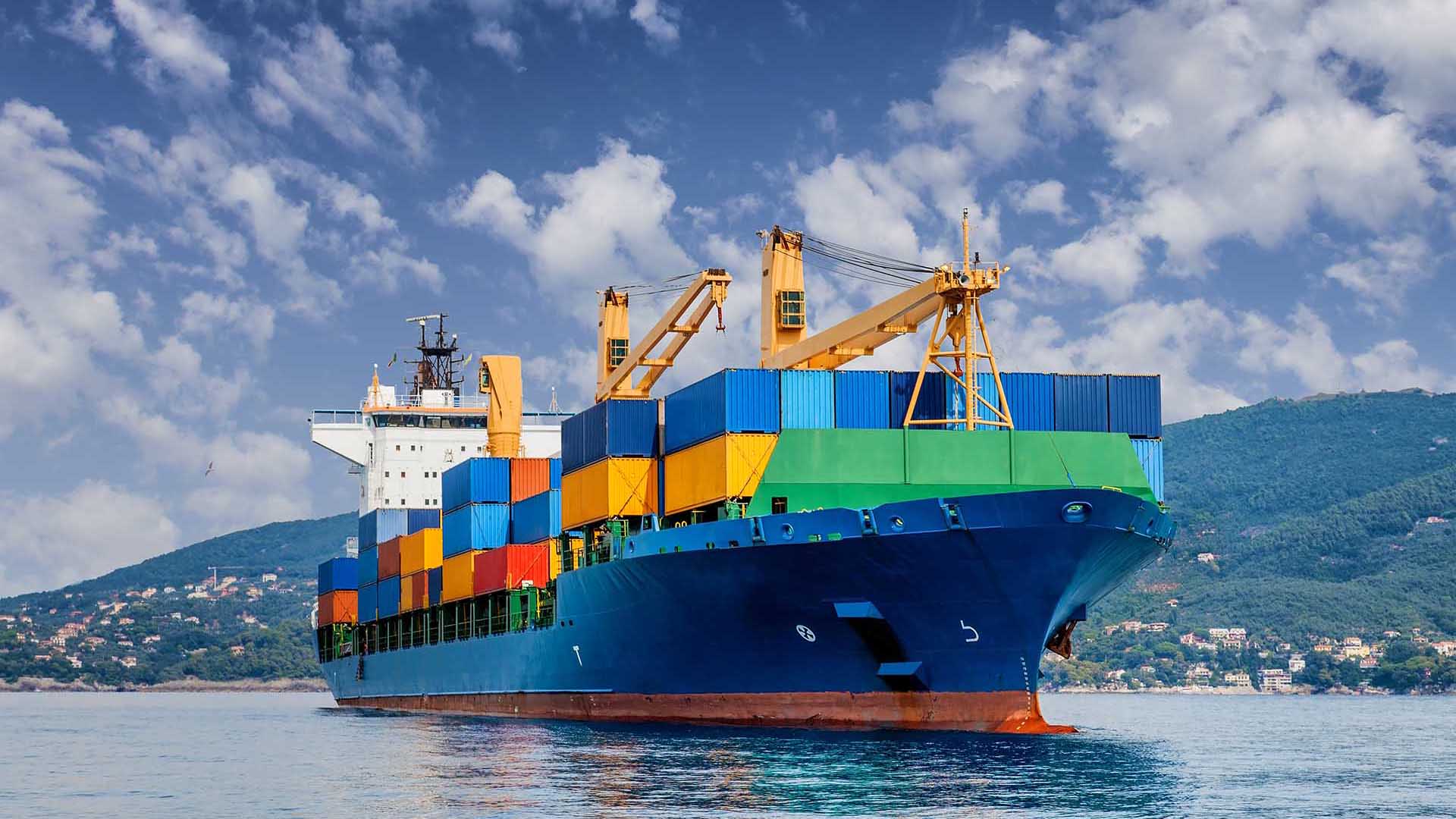 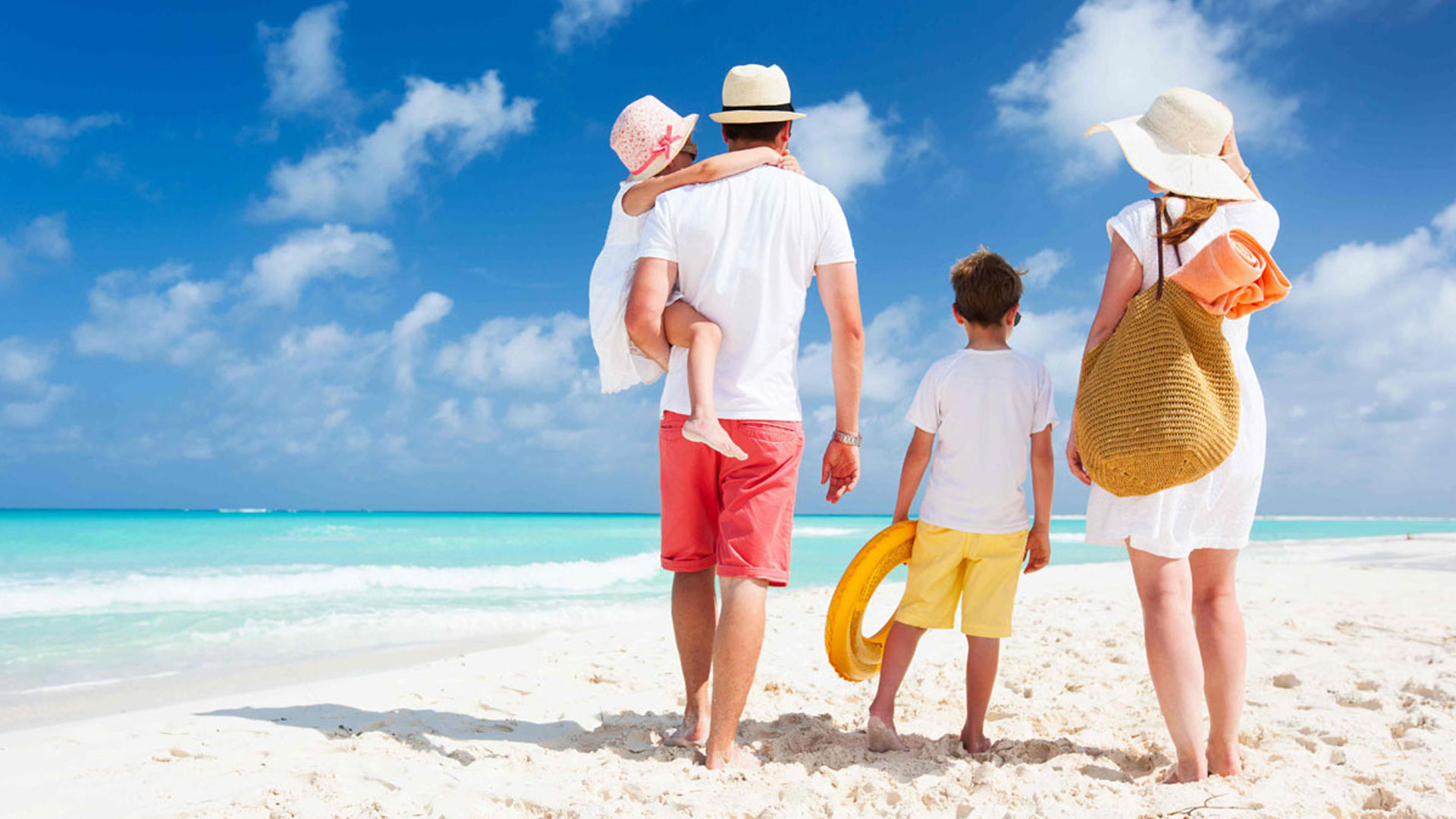 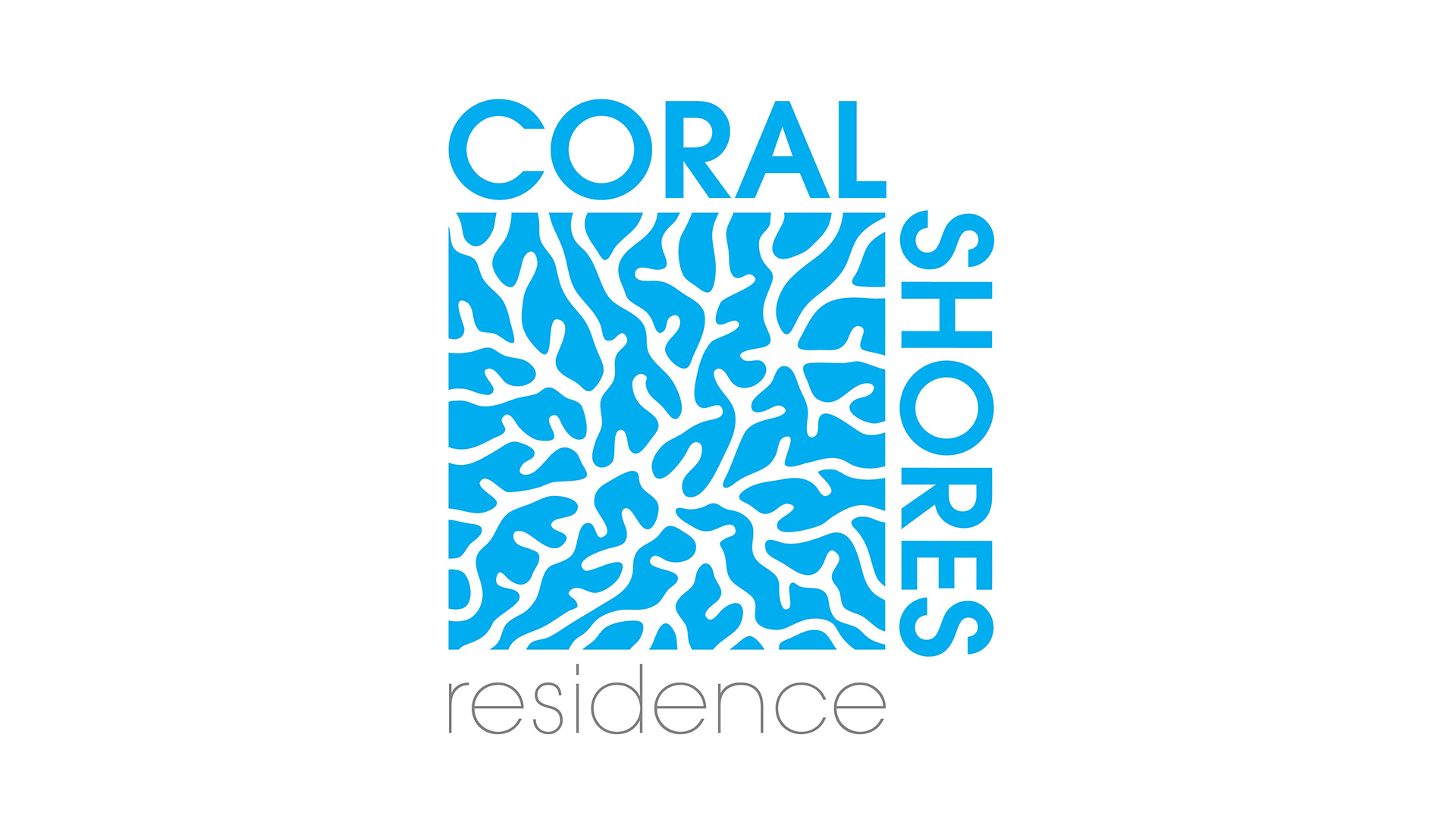